News broke earlier today that the developers who own most of the buildings on the south side of King St. between James and Hughson are going back on a promise to delay any actions and instead are readying the site for swift demolition.

There have been a flurry of emails calling on Hamilton councillors and provincial ministers to step in and designate the 19th century buildings. Mixed Media firmly believes that a renewed and prosperous Hamilton will require a mix of heritage, culture, arts and new economic ideas to make this place hum again. This includes adaptive reuse of buildings like the ones threatened in The Gore.

Here’s some local links to get you caught up on what is happening:

– Love It A Lot (some great pics of The Gore)

Here’s our ever-growing image collection of The Gore. As a city we once felt so proud of this place it appeared on postcards and figured prominently during celebrations. These historical buildings have been a part of Hamilton for a long time – let’s keep it that way! 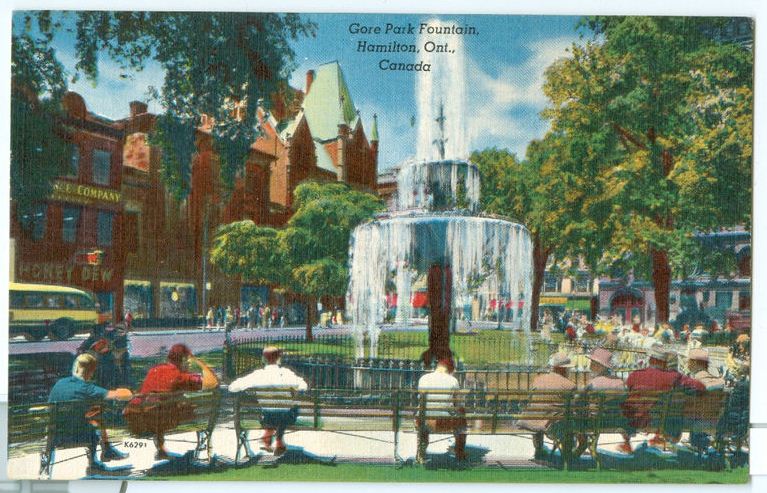 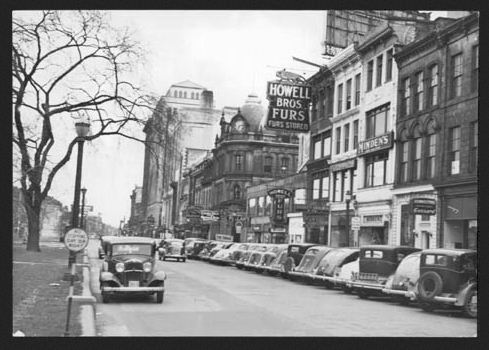 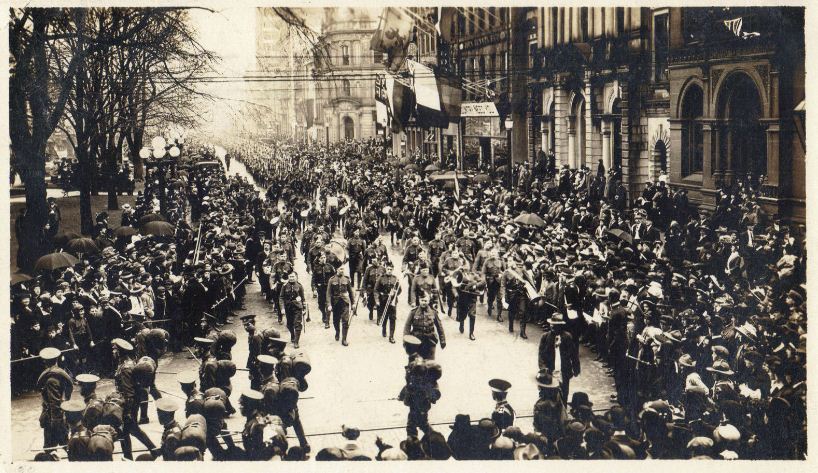 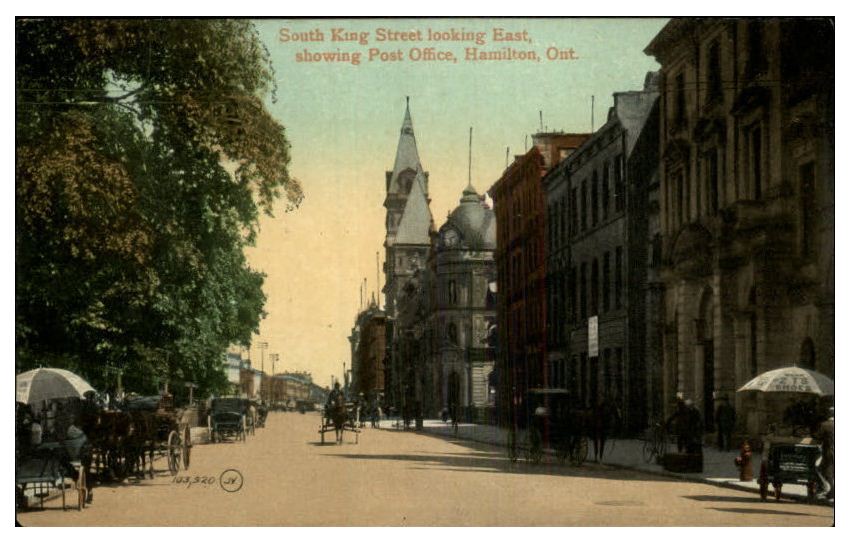 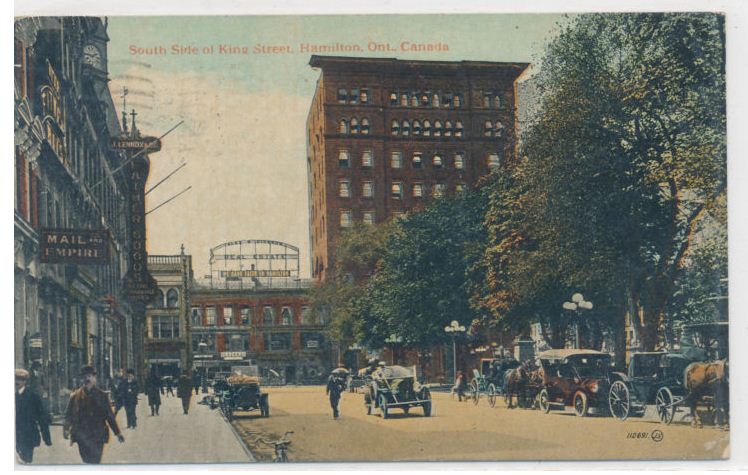 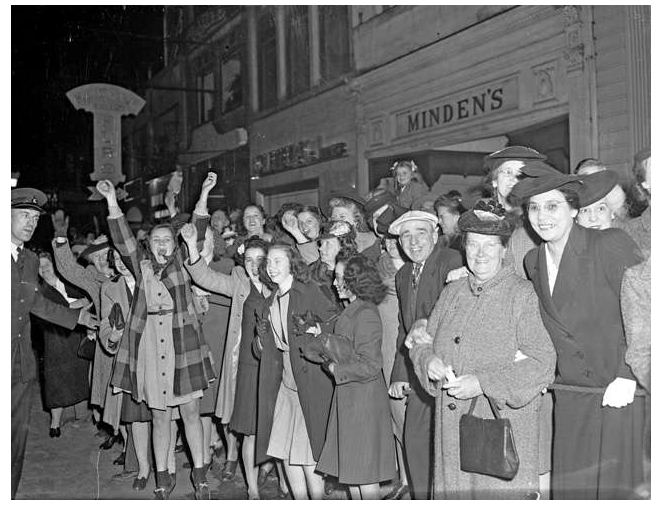 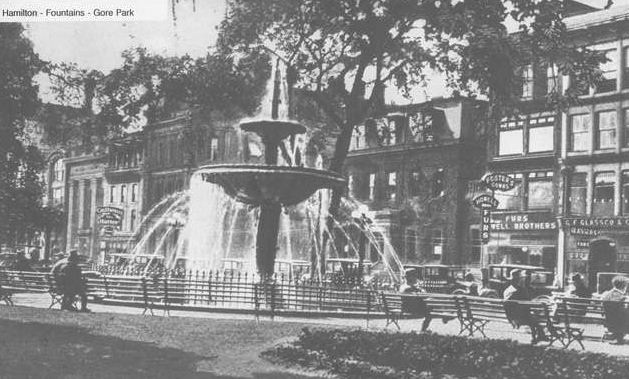 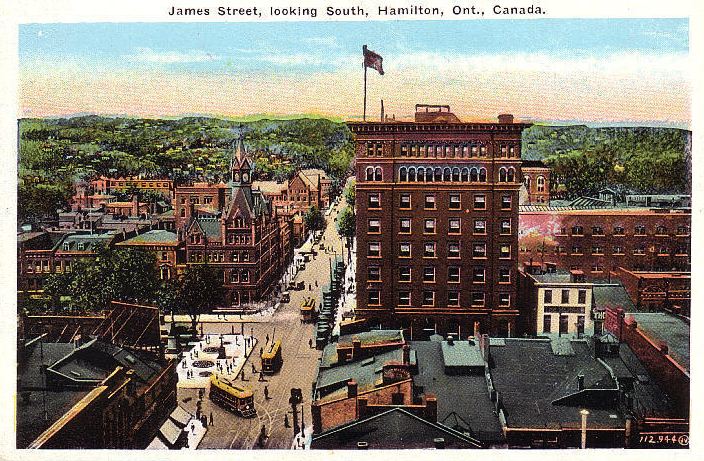 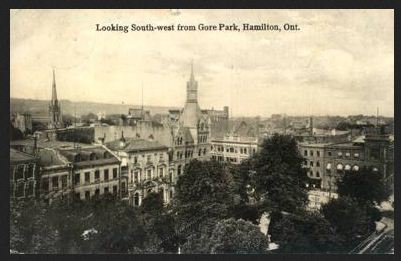 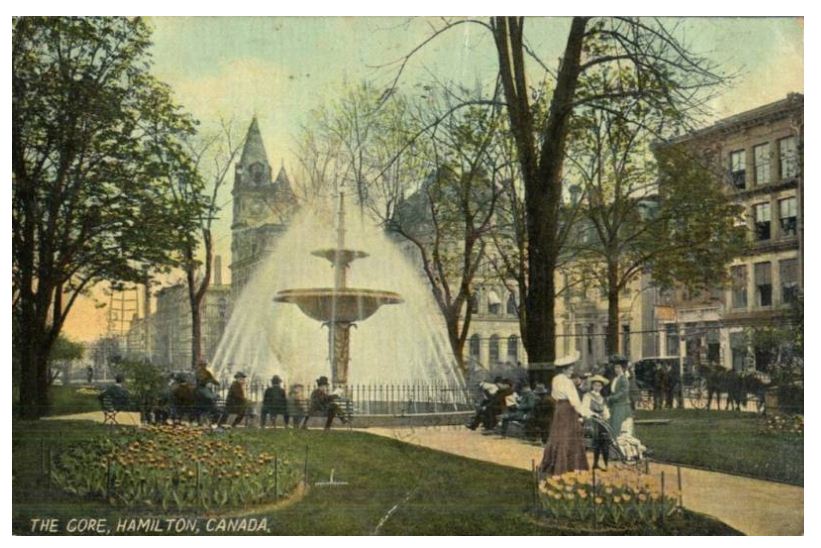