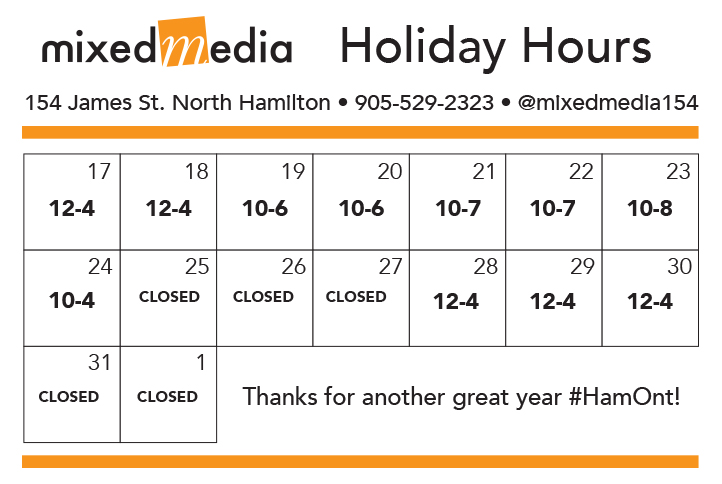 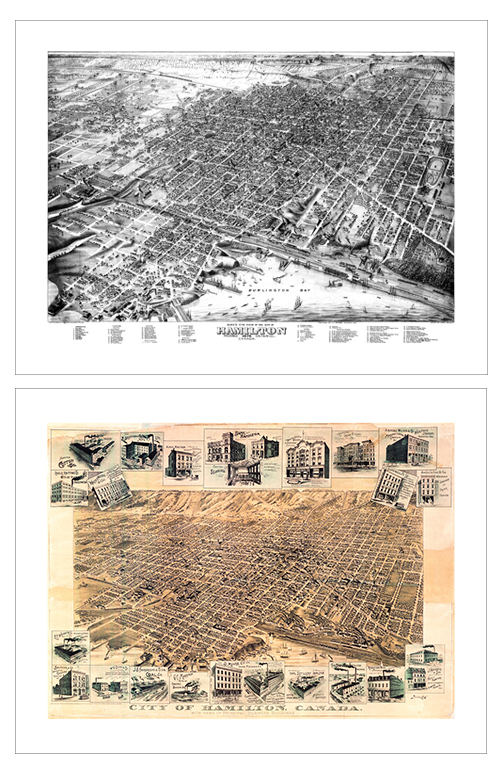 We’re very excited to have these amazing reproduction maps from Civic Atlas featuring 19th century panoramic bird’s eye views of Hamilton. Beautifully printed and framed in-house – we know these maps will be a big hit this holiday season!

Our good friend Jody Joseph use sent us news of a fantastic show and workshop happening soon in a newly christened space inside Dundas’ Carnegie Gallery.

Here’s what she sent us:

I wanted to let you know about a great Pinhole Photography Workshop offered by the Carnegie Gallery in Dundas, October 4 & 5 (Saturday and Sunday), in conjunction with “Revenant,” an exhibition of work by internationally known photographer Dianne Bos.  Dianne grew up in Dundas, and returns with her mysterious and beautiful large-scale photographs.  This show will inaugurate our new “TBA” artspace in the Atrium of the Carnegie Gallery.  The exhibition opens with a reception for the artist the Friday evening before the Workshop, October 3, 7-9:30pm. Come meet Dianne and see her wonderful work!  Her exhibition continues through November 23.

As for the Workshop:  We are fortunate that Dianne is able to offer a hands-on, 2 day Pinhole Photography Workshop at the Carnegie!  Learn to make a pinhole camera out of almost anything, to shoot photos with it, and process the photos in our on-site darkroom!  No experience necessary, but space is limited.  To sign up, call (or stop by) the Carnegie Gallery,905-627-4265.  Cost for the 2 days is $125 and includes all darkroom supplies.  For more details about the workshop, see here.

I am happy to say that Dianne’s is the first of a number of shows I will be curating in the Carnegie’s new “TBA” (it stands for “The Barber Atrium”) artspace. This contemporary addition to the Carnegie’s 100-year old building, and 30 year old artist-run gallery, offers wonderful new possibilities for shows and programming, with its soaring, light-filled spaces.  Hope to see you at the TBA, at this and future shows! 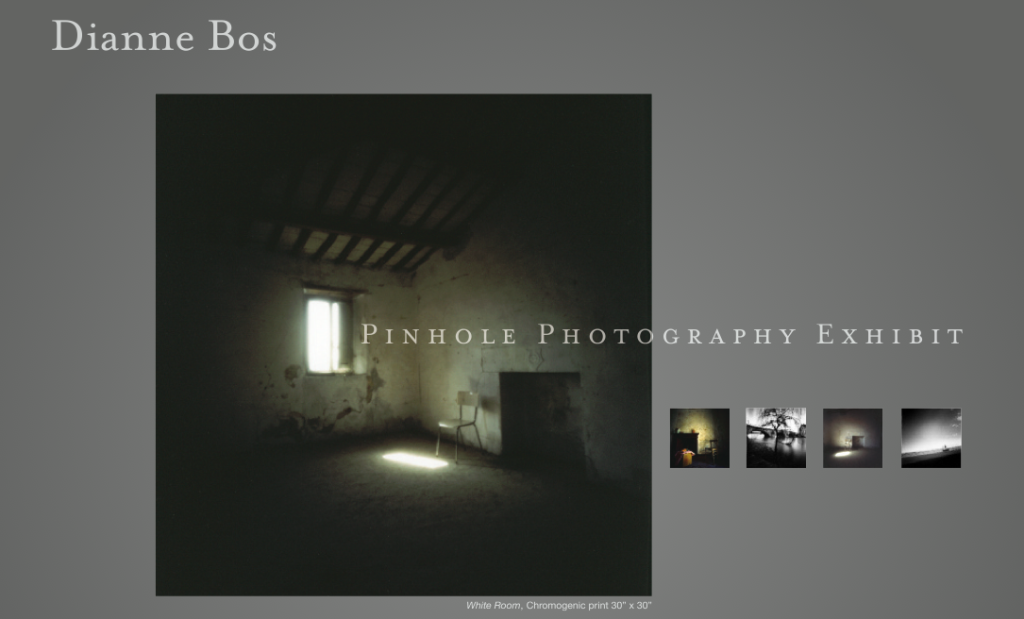 We got a box filled with goodies today from Buy Olympia including: 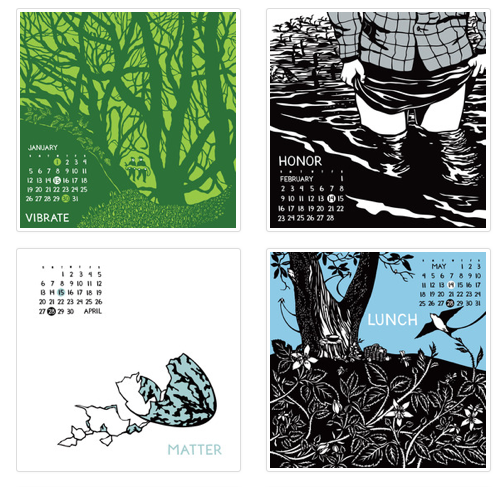 a restock of the beautiful 2014 calendar from Nikki McClure! 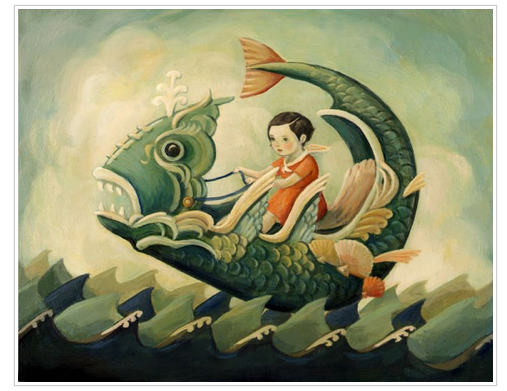 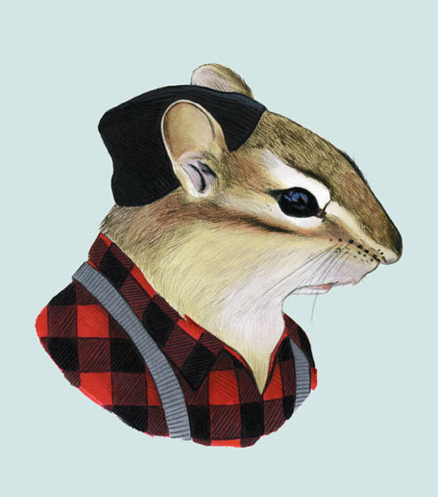 Ryan Berkely‘s animal illustrations were such a hit the last time – we decided to get some more!

We have lots of new art prints in stock including these fine works: 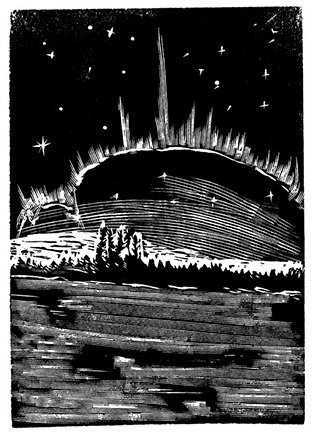 Our good friend George Walker’s beautiful wood engravings are stunning and we have a large selection of prints on view. The one above is from his Mysterious Death of Tom Thompson book. 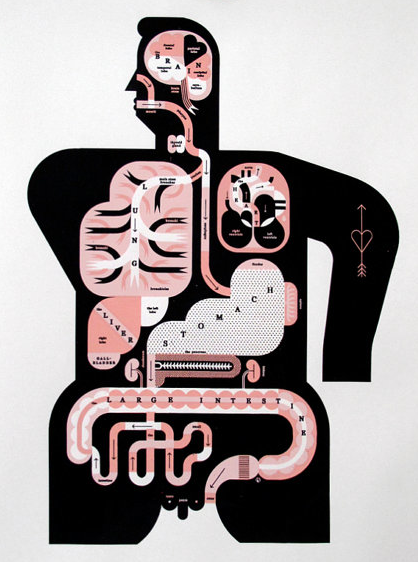 We’ve had a very busy Raymond Biesinger year at the shop and I don’t see the screen print love slowing down in 2014. We just got shipped his two newest pieces, the Male Anatomy and Female Anatomy. While I got you – we should also remind you that his Hamilton on 30 Oct. 1958 print makes a great gift! 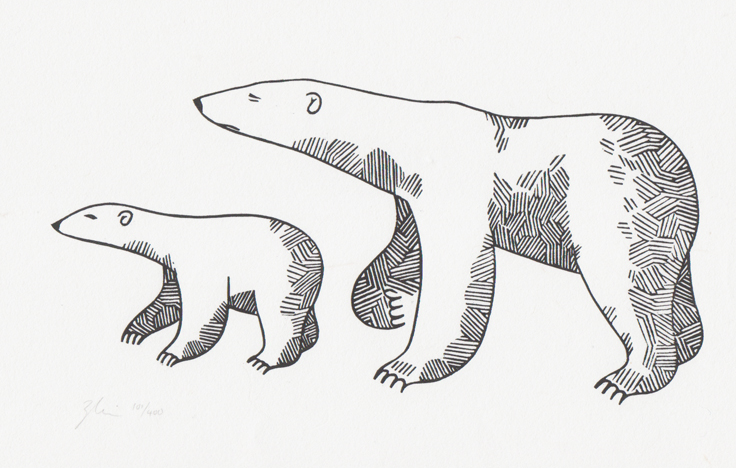 Coming off a very successful One of a Kind Show appearance, Graham Blair managed to deliver us some more of his beautiful woodcuts in time for the holidays. The polar bears are one of his newest designs and we’re excited to see these on the walls of local homes. 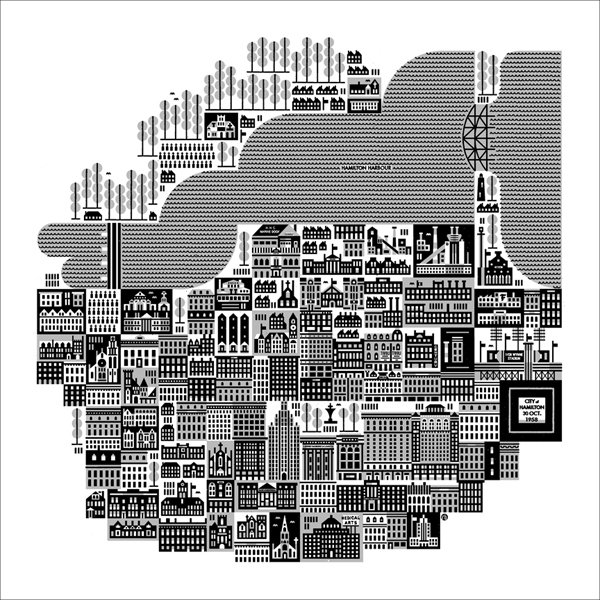 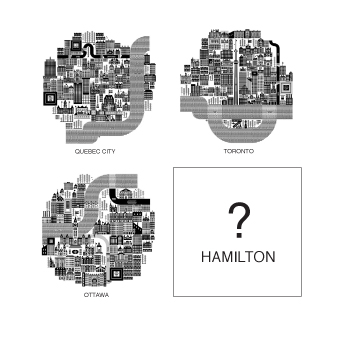 We are currently taking $25 deposits to secure one of the first Hamilton city prints by Montreal-based artist, Raymond Biesinger when it is released in August/September 2013. They will sell for $50 each and we’ll also be offering them in a beautiful black frame for $120.

Mixed Media is excited to be a part of this limited edition art piece and can’t wait to see what it will look like. See more of Raymond’s work at www.fifteen.ca 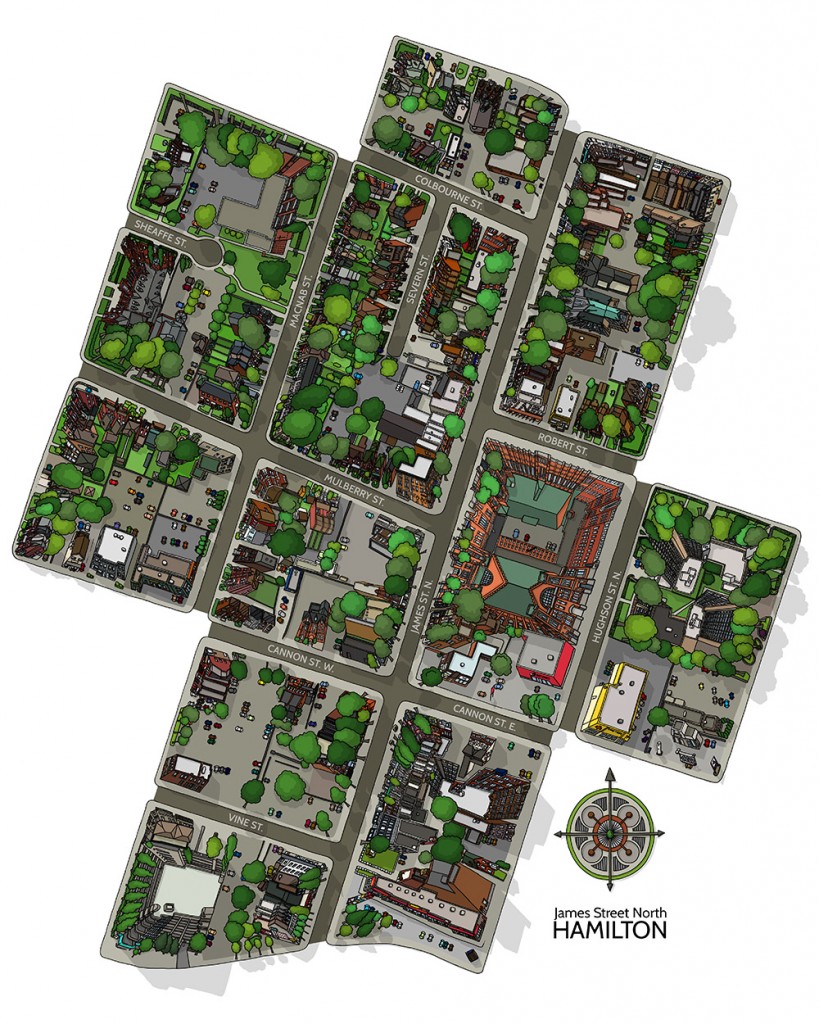 This overhead view of James Street North by Amanda Farquharson is currently in our window display and getting lots of people’s attention as they walk by. 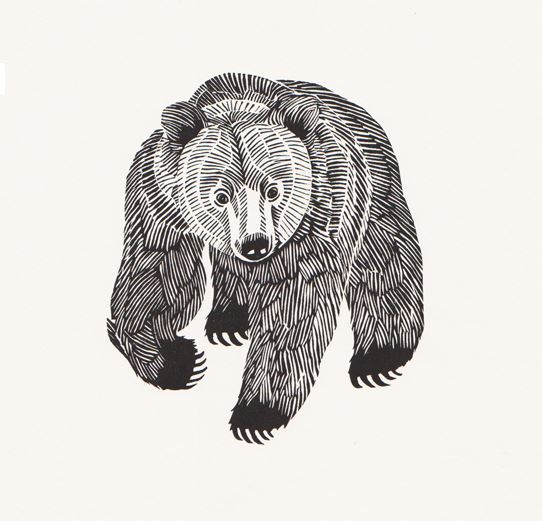 After seeing his work at the Christmas and spring One of A Kind shows in Toronto – we knew we had to have these beautiful woodcuts by Graham Blair on our walls. 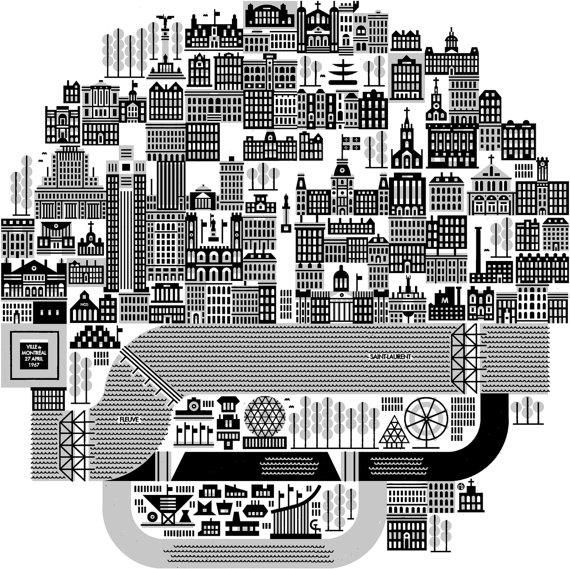 Some of our favourite prints from last year are finally restocked. Raymond Biesinger’s city series and 1919 maps sold out quickly at Christmas. We don’t expect this new batch to last long.

We’re open late for the James North Art Crawl on the evening of Friday, April 12. Swing by and see all our new stock and get a close-up look at all our great art too.